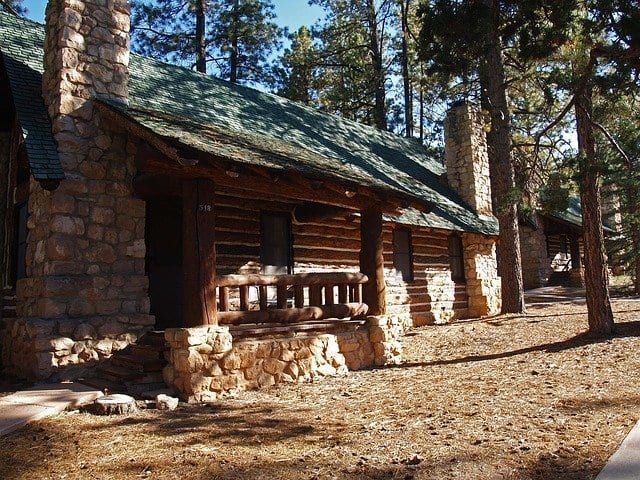 Be the first one to rate! Submit Review
Booking.com

The Isle of Man is a self-governing British Crown dependency in the Irish Sea between England and Ireland. It’s known for its rugged coastline, medieval castles and rural landscape, rising to a mountainous center. In the capital, Douglas, the Manx Museum traces the island’s Celtic and Viking heritage. The Isle of Man TT is a major annual cross-country motorcycle race around the island.

Get Directions
Own or work here? Claim Now! Claim Now!
Choose a Plan to Claim Your Business